Marcus Valerius Martialis was an eminent cultivator of the epigrammatic genre, which he polished to its highest form and for which he forged an innovative and daring content, by the cinematic nature of his compositions and by the feature film of the Roman man he offered. While completing the kaleidoscopic depiction of the Caput Mundi of the first century A.D., amidst the myriad of characters the Bilbilitan sketched, the own existence emerges. Therefore, epigram after epigram, it seems possible to trail Martial’s route. For this great tension emerging from the confront between reality, verse by verse, insinuating itself, and fiction, dictated by the filter of poetic creation, and that, through the years, opposed the testimonial literalists’ perspective and the airtight revisionists’ point of view a more harmonious eclectic approach is proposed. Accepting the invitation suggested through Martial’s opus to track his own life, this work aims to establish the limits of a biography and, furthermore, to comprehend how that identity marker, with which the poet coined his epigrams, was the expression not of a self-analysis or a self-praise process but of a reflection over the own poetics, ultimately towards its laud. 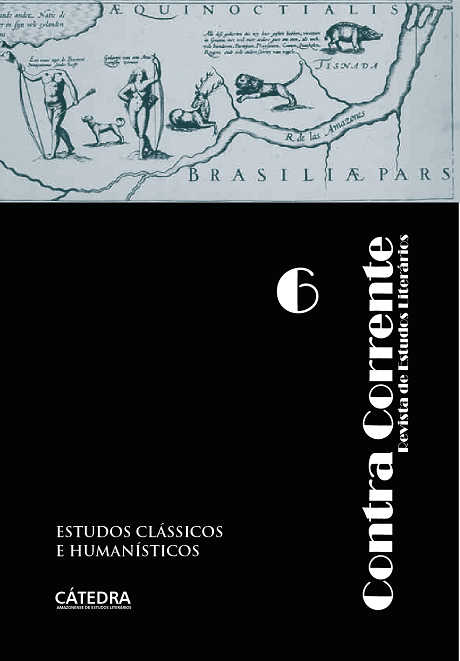